In this module, you’ll get to take a look at the wild and often wacky world of Arduino, explore projects that people have created and learn a little about how you might do a project yourself. No materials other than a browser required – give it a try! 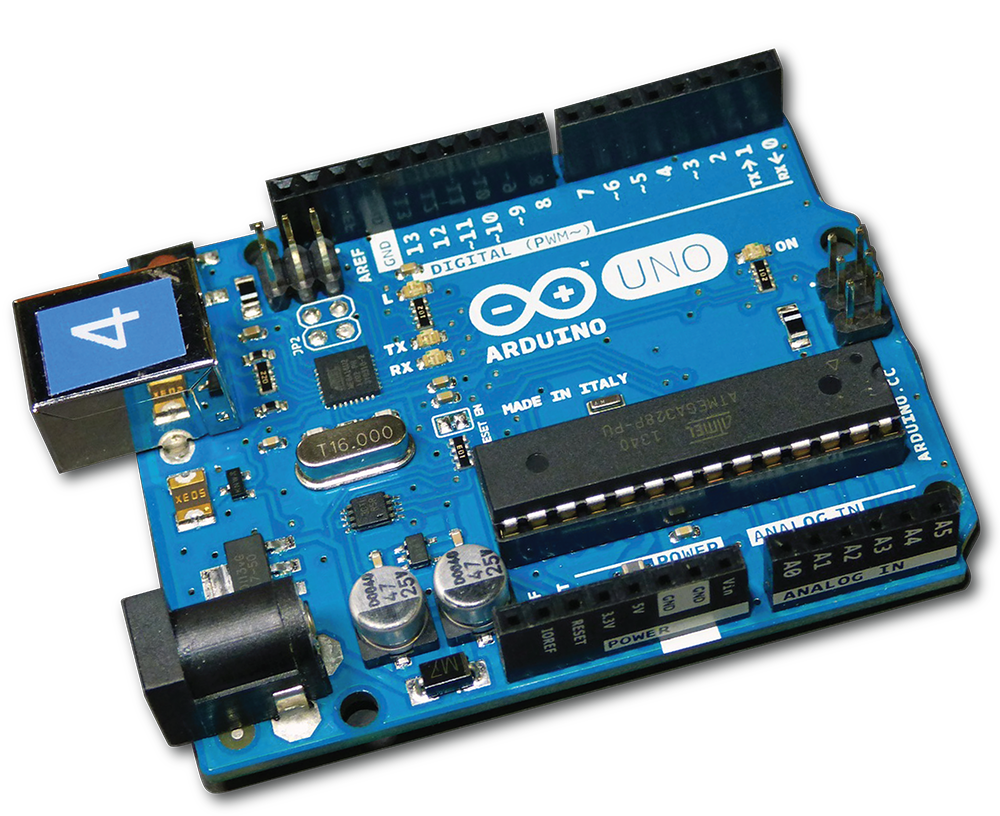 Intro to Arduino gives you a look at the wild and often wacky world of Arduino, explore projects that people have created and learn a little about how you might do a project yourself. Get ready and let’s check it out!

This PDQ is a quick and fun look at how Arduino is being used around the world. It’s a great activity to learn a little bit about the wacky world of creators and how they are using this remarkable open resource to innovate and invent!

The activities in this module only require you to have some kind of Internet connected device and a browser! Chromebook, smart phone, supercomputer – whatever you have on hand to search the Internet is all you need!

Take the time to know these important terms that will help make you a Master Maker and Arduino Artist! These are all mentioned in the video so watch it again if it helps you remember.

Open Source: A model of sharing inventions and information for others to use, improve and share again.

Hardware: The”physical” part of a computer or device. If you can thump it on a table, it’s probably hardware.

Software:  The computer program or “instructions you write” for the hardware. It’s not something you can thump on the table, but the hardware is worthless without it.

Sketch: A “sketch” in Arduino lingo refers to a computer program you’ve written in the IDE to run your Arduino hardware.

Code: The actual lines of instruction in your computer program (sketch) are code. Code is written in different languages such as Arduino.  Code is also a verb – “I’m going to code for a few hours – see you later!”

Processor: The brains of your hardware that takes the instructions you write and executes them.

Microcontroller: A circuit board with a processor and other cool parts that allow you to control motors and listen to sensors.

Atmel: A pretty cool company that builds the processors that live on Arduino microcontrollers.

Arduino Uno: One of the many Arduino boards in the Arduino family and probably the most used.

Arduino IDE: IDE stands for Integrated Development Environment which is a mouthful, but it just means you have all the tools you need to write fun instructions for your Arduino microcontroller to follow.

Compile: Your Arduino IDE takes your instructions and “compiles” them into a lump of numbers that your processor can understand.

Upload: You write your instructions in the IDE, then you send them on over to your Arduino when you “upload” your cool program.

Execute: Very simple – it means “do it!”

Input: Things that go “into” a computing system are input. When you type on your phone you are “inputting” information.

Output: Something that come out of. your computing system, like the display on a smartphone, is “output.”

Watch Video and dive in!

Ready to get started? Let's go!

This way to PDQ1

Because of the size and energy behind the Arduino community there are extraordinary amounts of resources available, both free and paid.   The official Arduino  website has compiled a fantastic list of starting materials that you can review at the following link – it’s a great place to start:

The concept of Open Source is an important one for educators to have a clear understanding so they can accurately share it with students.  For Open Source basics, the following is a great place to start: 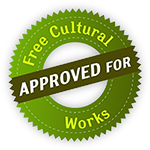 Intro to Arduino by Robert O. Grover & Team databot™ is licensed under a Creative Commons Attribution 4.0 International License. Permissions beyond the scope of this license may be available at databot.us.com/contact.