What happens when we can “see” sound?! This module explores sound waves with activities in frequency, amplitude, and wavelength

Can You See the Music?

Can You See the Music?

Make waves, catch a few and see how they measure up using sensors, math, and some brain power!

What happens when we can “see” sound?! This module explores sound waves with activities in frequency, amplitude, and wavelength.

Sound is a huge part of our life as we listen to music, communicate, and experience various levels of noise around the clock.  Sound is actually a physical “thing” that you can measure, see, and even control. databot™ has a built-in sound sensor, a microphone, that enables you to capture sound data, visualize it, and better understand it.

Sound is transmitted through a medium such as air, in the form of waves.  Imagine tossing a pebble into a pond and watching the waves spread out from the point of impact.  This is how sound behaves. It spreads out from its point of origin and has some very specific characteristics that enable us to identify each exact sound.  The ability to record sound and play it back is based on capturing and replicating those unique characteristics exactly! The image below is a visualization of sound.  What do you think it sounds like? Ready to check it out for yourself? Let’s explore further with databot™! 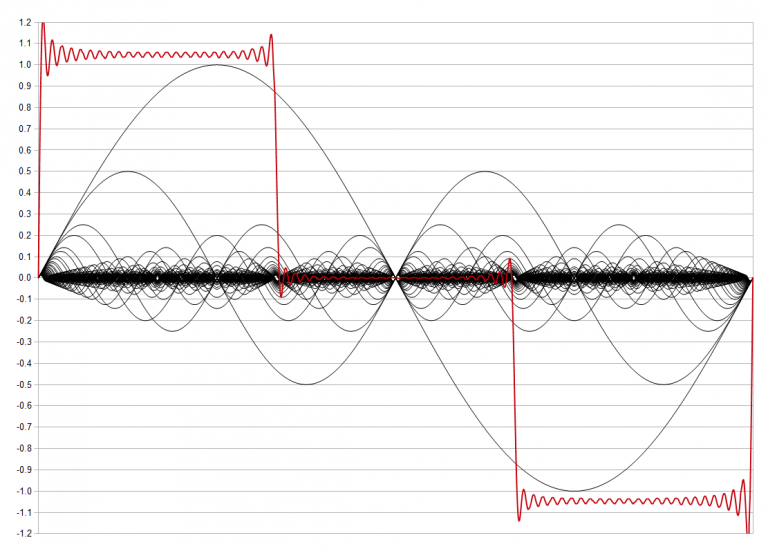 Microphone: A microphone, sometimes referred to as a mike or mic, converts sound into an electrical signal.

Sound Wave: Sound is a vibration that travels in waves through a medium, such as air (or water, wood, etc.), a disturbance which       travels through some medium.

Sound Pressure: We are constantly surrounded by pressure from the atmosphere – it’s invisible, but it’s there.   Sound waves are measured using the same units and will record as a deviation from the standard air pressure around us.  Sound and air pressure are both measured in Pascals (Pa).

Vibration: Vibration is an oscillating (back and forth) movement, like a vibrating reed in a clarinet. This vibration results in a sound       wave that then travels through a medium, like the air.

Pitch: Pitch is the highness or lowness of sound. Pitch is how humans hear different frequencies.

Frequency: Frequency is determined by the number of vibrations per second. The highest key on a piano, for instance, vibrates 4,000 times per second

Amplitude: The amplitude or peak amplitude of a wave is a measure of how big its oscillation is.

decibel (db):  Sound intensity is measured in units called decibels. The decibel scale is logarithmic, which means doubling the decibel units does not double the output, it can increase as much as 100 times! Normal conversation is about 60 dB, a soft whisper around 30 dB, and a lawn mower about 85 dB. When you look at the sound intensity output from databot, it is reading in decibels.

Wavelength: Sound waves, like any wave, repeat in a predictable fashion. You see repetition when you toss a pebble in the pond.  The distance between the repeating shapes is called wavelength. If you were to measure from the crest of one puddle ripple to the next, that is its wavelength.  Measure fast!

Medium: In physics, a transmission medium is the substance that transmits the energy from a wave.  The standard transmission medium for sound that we know well is air. Water, wood, clay – which of these have you heard sounds penetrate?   If sound can be transmitted, it’s a medium.

Read the background information, study the terms, and explore the additional resource links.

Ready to get started? Let's go!

This way to PDQ1

CDC: What Noises Cause Hearing Loss?

NASA – The Sounds of Space

Can You See the Music? by Robert O. Grover & Team databot™ is licensed under a Creative Commons Attribution 4.0 International License. Permissions beyond the scope of this license may be available at databot.us.com/contact.